So, today I was determined to try and get a Rainbow Clover Seed. The last seed I apparently can’t get until Halloween so this will be the last one I need for now. Plus, more Black Rose Seeds because I need so many Royal Roses X__x I had saved in the cafe though so the first thing I did was make some new dishes.

There was nothing good in Scrooge’s today… Still just an Easter Basket. It was my first time seeing hair for sale there, but I know I wouldn’t wear it so spending that much just to have it would be silly when there’s so much else I want more. 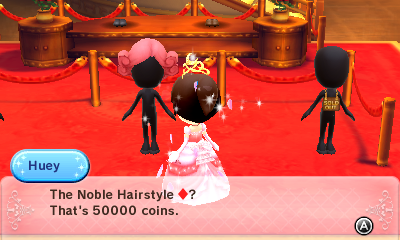 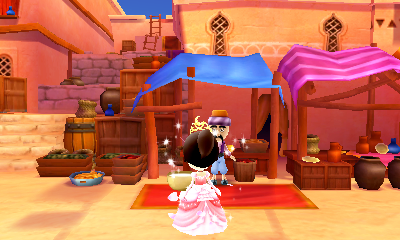 I picked up about 15. I wish you could say how many you want rather than having to scroll through each time…

Also, Sleepy, Doc, and Dopey were in Castleton today!: 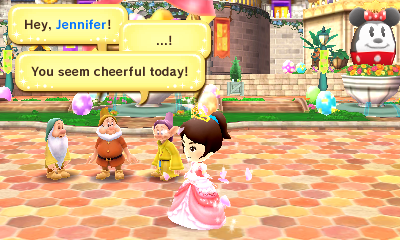 After farming, I stopped by Chip & Dale’s to make some furniture I had wanted as I had about 300K. I was able to make a Harp and Hook’s Pirate Ship Ornament. …Yep, that was it. I did manage to make a Peter Pan themed table and chair with my last 10K though! And to my surprise, I was given the sticker for building 100 furniture pieces! I didn’t realize I was so close. JUST 2 STICKERS TO GO.

With that done, it was time for more Card Trading at the Castle. Sadly, no luck though 🙁 I’m at 163/300 so I just need 37 more to get the Card Sticker and 137 more for all of them… I feel so unlucky lately though.

It was then finally time for Wonderland–I decided to try for the Black Rose first because I accidentally planted my Bounty Seed already…
Captain Hook and Mr. Smee showed up! 😀

With the money I earned from the party, I stopped by Chip & Dale’s to purchase another furniture item. I ended up purchasing something I plan to use in my room. 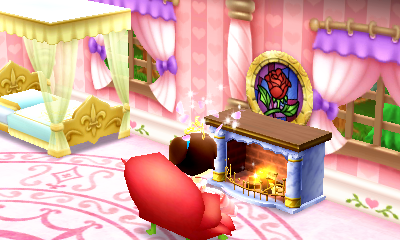 I also checked the Garden again and while I still failed with the special golden turnip/radish seed, I actually got another Turnip seed from harvesting this time so yay.

With that, it was back to Wonderland yet again… T__T Between Furniture and recipes, I need at least 5… but at this rate 🙁 I decided to try an area with White Rose Seeds next because at this rate, the lower chance for black seeds from that seems better than the chance of me getting Black Rose Seeds from the map itself. It seems I’m mostly finding what I’m not looking for for once… like Greenwood Logs 😐 So unsurprisingly, no luck there either… *sighs* T~T 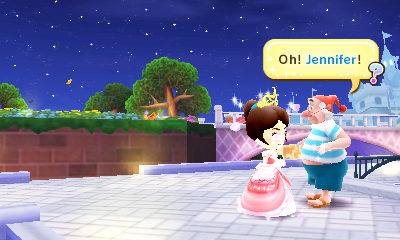 There was also finally a new Easter thing in Scrooge’s today!: 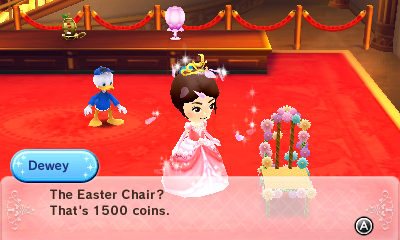 I then went to see if maybe I could finally have some luck with card trading. And no, I still couldn’t T__T I’m just unlucky all around today…

On the bright side, I FINALLY got a Mysterious Golden Seed T___T Hopefully I can get two Starfall Radish from it… After a half hour… it was time. And sadly, I only managed to get one ._. Which meant I had to start all over with the Sparkle Seed… And with that, I decided to take a break because wow my luck is bad today X___x

I did have a random Easter Party though: 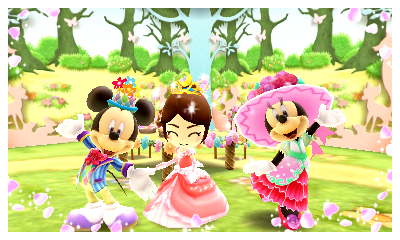