Afterall, I still had more episodes to do 🙂 I quickly went to start the next one. I did make a stop to see all my SpotPass visitors first though and refill the Cafe. I actually have about 1.3 million coins right now… but I just can’t get the items I need to make things X__x *super unlucky*

Finally, it was back to Tortuga. 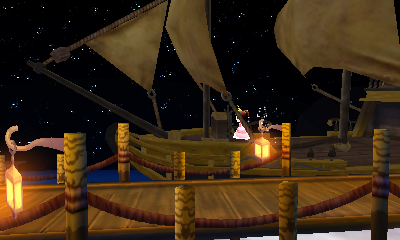 First case of business was getting their flag back! AND THERE’S SO MANY PUZZLES. I love puzzles so much T~T 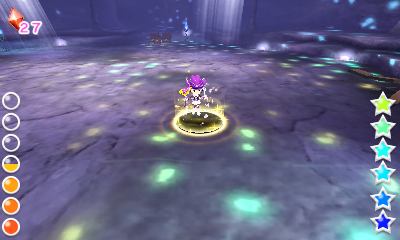 Such an evil boss fight though T~T I got more pretty music boxes however! Plus the 5th Pirate Quest outfit (And a Sandwich recipe) 😀 Thus, it was back to Castleton! Because I need that outfit. Badly. 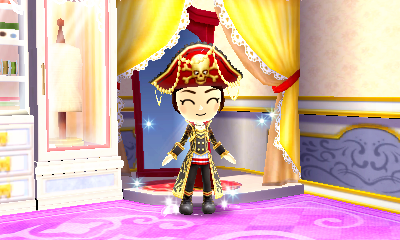 I feel so fancy.

I quickly headed back to Tortuga for the next episode though where Jack Sparrow met up with me. 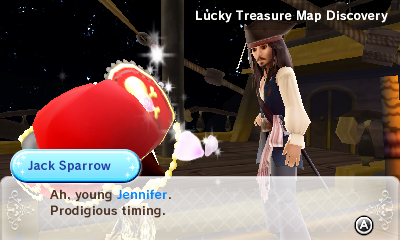 This map was really interesting as it reminded me of a Harvest Moon mine. 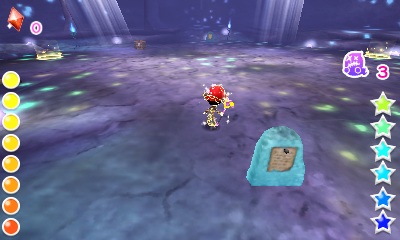 …At least from some of the console games anyway. 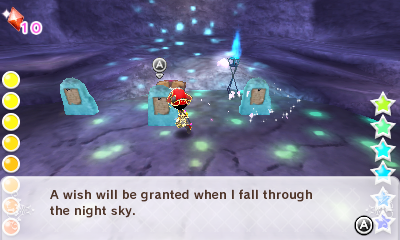 There was just one episode left… the boss rebattle. T~T

I figured out a better strategy this time thankfully though and got him down! Even if it took longer.

It earned me the final dish recipe plus the other secret wand 😀 Yay. And with that, I finished this area! Episode-wise anyway. I then watched all my money disappear as I bought the 1,000,000 Coin Treasure Chest. 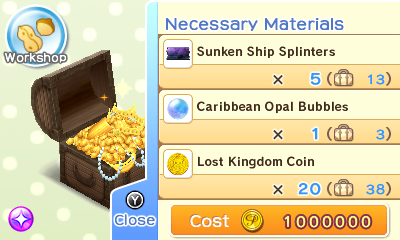 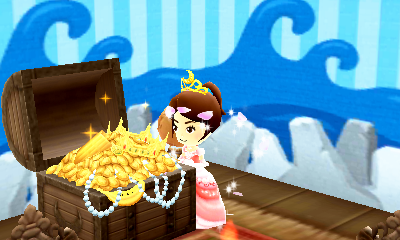 Unfortunately, I have no room in my main layout for another item nor do I know what I’d replace 🙁

I decided to hold a PotC-themed party though to celebrate. Plus, I wanted to make the new recipes I had gotten! 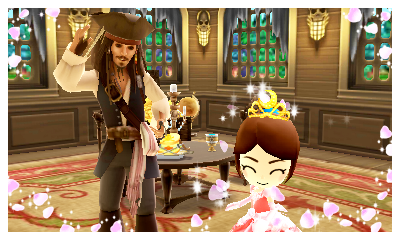 After gathering up cards from everyone, it was finally time to try trading! Sadly, I only managed to get one new card: Daisy Duck 05. Regardless, this brings me up to 263/300! Yay!

That was really it for today. Now it’ll be back to earning ingredients and saving up coins to hold parties for the other special medals!

Note: I received the game early from Nintendo. Thank you, Nintendo! 😀
Bonus Note: The PotC DLC is NOT quick! Many of the levels take quite a bit and have some pretty intricate puzzles. In fact, you can’t even unlock the later parts until you have 70+ stickers. I just spent pretty much all day these last 2 days playing them.