And back to saving!

I hope there’s nothing else that is ever as expensive as that Treasure Chest–not sure I’ll ever be able to save up that much again. You know, unless my terrible luck with items continues.

I also noticed Jack hanging out in Castleton today: 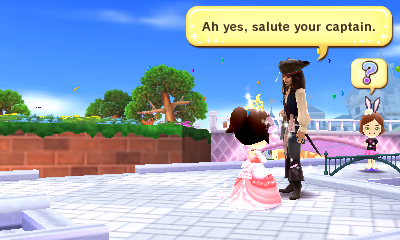 Daytime favors for 5/4:
-Peter Pan wanted 3 Roc’s Feathers. He wanted to take a picture after!: 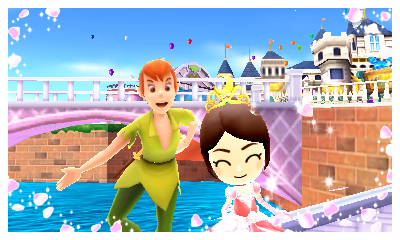 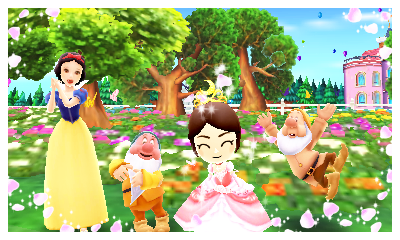 I also tried to hold a Wonderland Party in my continued quest for medals! I failed, but the Cheshire Cat showed up: 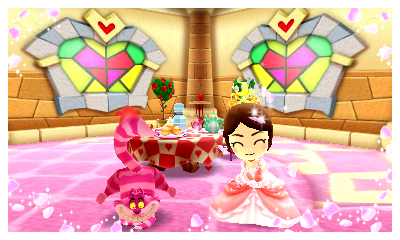 And the Cheshire Cat was now in Castleton!: 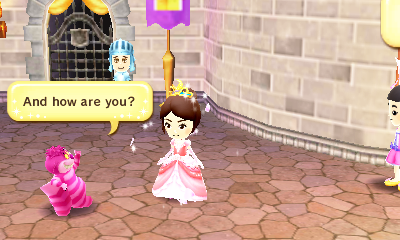 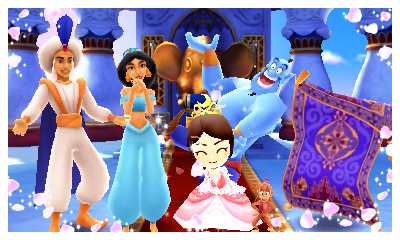