I also managed to get my next Easter item!: 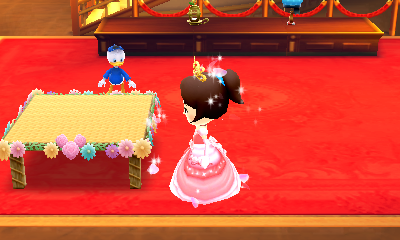 And Prince Charming wanted me to take a picture with him and Cinderella twice in a row… Kind of odd @-@ …oh wait, he wants it a third time. I wonder why he wants so many. He should give one of those things to Pete.

Then it was off to the Castle for card trading. Got some new ones. Not enough for a new greeting though. 🙁

Things started to look up however! I managed to get a Mysterious Golden Seed when I harvested the Black Roses and well… 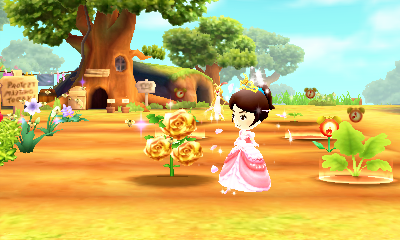 If that wasn’t enough, harvesting that got me another Mysterious Seed which got me… 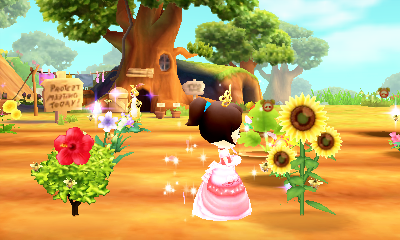 THE LEGENDARY FLOWER! Which gets me to my 92nd sticker!

Then, I finally caught the Legendary Fish! 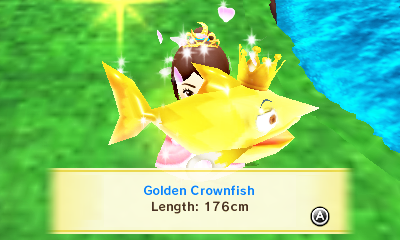 Which got me sticker 93 (and finished off the Fishing section!) 😀 Now to just leave that Legendary Flower for some Rainbow Honey and then I’ll get those out of the way!

Shops sadly didn’t have anything good and I got pretty much all extra cards, but at least I can trade them. Before I went to the Castle though, I noticed I had a SpotPass alert so I decided to go greet the person–this time from near the Balloon versus through the Cafe.

Hi Amy! I got Donald Duck 09 from her 😀 And then ran off to visit her cafe! 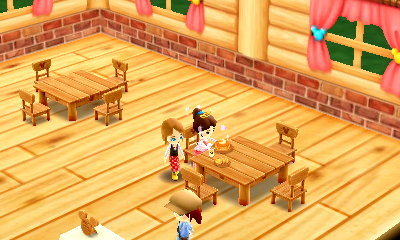 There was also another new Cafe on the list 😀 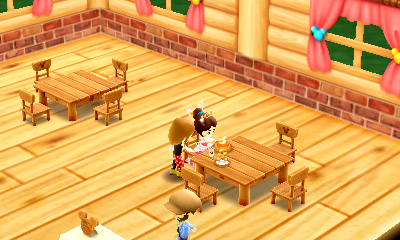 Nice to see more being uploaded!

I then decided to try holding a party in my continued quest for a !. 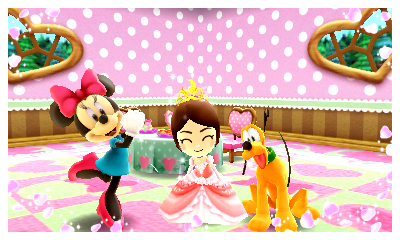 And that was really it for today <3 But maybe if the party meter gets filled again, I'll give it another shot tonight... Note: I received the game early from Nintendo. Thank you, Nintendo! 😀