So much to save for… 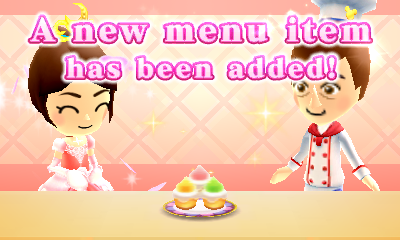 Right now, the hard part seems to be that anytime I have the amount of money for something, I never have enough for anything else. I don’t really have anything good to sell to Scrooge so it’s mostly just cafe sales at the moment.

I did make the last Fountain though. 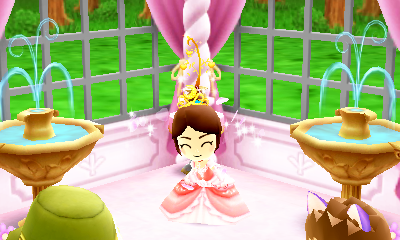 This should surprise no one. 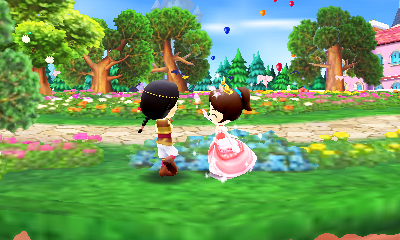 Thank you for visiting! T~T <3 I made sure to visit everyone back (and noticed 2 were actually new! Yay!) and also visited this new Cafe I saw on the list as well: 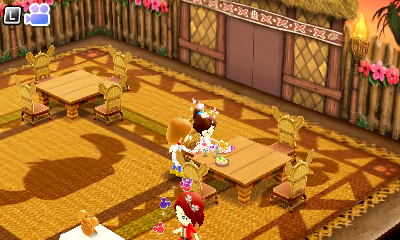 After collecting everyone’s cards (I finally got the last Cinderella card I needed!), I went off to the Castle for Card Trading :3 I only managed to get one new card from it though T~T So no new greeting today.

I decided to work out the dishes I think I’ll try and keep in my Cafe–it ended up being: Crescent Croissant, Pipin’ Hot Cuppercino (which honestly looks like Hot Chocolate with Marshmallows to me so that is what I will pretend it is), and Chilled Princess Pudding (Which was really close between that and the Pegasus Wing Marzipan). It won’t get me tons of money, but I think those are my top favorites.

I then stopped by the Cafe to gather my earnings and making some more dishes. 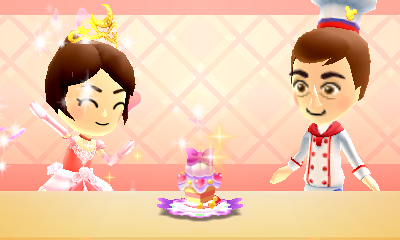 Since I was already there, I went and used the mirror rather than going down to the Airship/Air Balloon to land. I had two visitors! Kim and Lily.

Before heading to check their cafes, I noticed I actually only have 3 item spaces left in my Cafe T__T So, I really need to try and narrow it down… I think there’s some items I’d be willing to switch out at least, but it’ll be a bit before I know for sure what I want and where x__x It was then off for visiting!

There were also some more cafes uploaded (plus one newly updated): 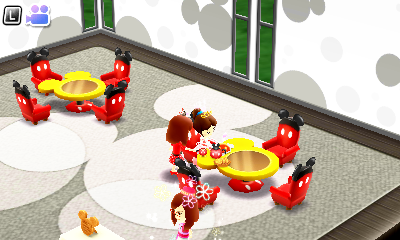 I then headed to the Castle to do card trading again. I got a lot luckier this time and got a few new cards including my first Tangled Card! 😀 This also gave me enough for a new greeting: 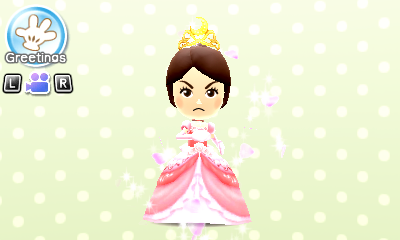 Next I held a random Snow White party. I had the party meter filled for a while so… I also got to make the Easter recipe I unlocked: 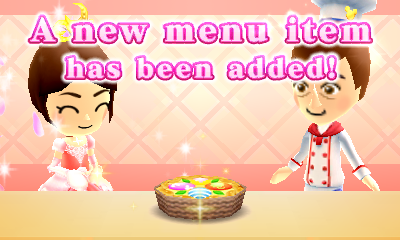 This time, Dopey, Doc, and Sleepy showed up! 😀 Just Grumpy and Happy to go now. 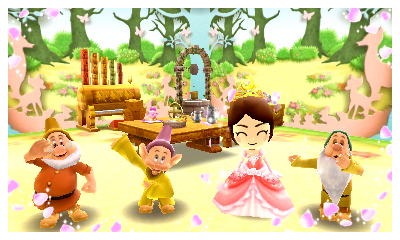 After, I went to Wonderland to at least make sure there was a map for the Rainbow Clover Seed only to be stopped by the Doorknob again! 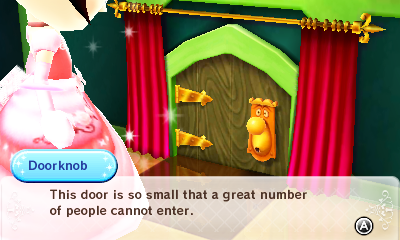 He wanted the same thing as last time so I was able to quickly help him out.

But yes, the last episode does have the Rainbow Clover seed… and the second to last is the Jet Black Rose Seed so I’ll definitely have to do those more 🙁 And to end this (in which I am sad I didn’t have time to play long! I really wanted to do more today… Like Wonderland), some lovely art of my character in the game by the awesomely talented super-donut!: 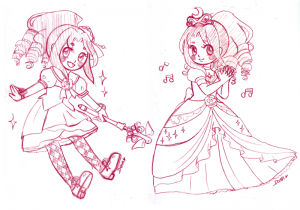 (I’ll post up the colored version when it’s done!)